Ben Hammond studies American politics with a focus on political institutions. He is particularly interested in the politics of the federal budget. Before coming to Princeton, Ben served as senior staff on the U.S. Senate Appropriations Committee and also held positions as professional staff on House and Senate appropriations subcommittees. He was a Stennis Fellow for the 114th Congress. Ben has experience in transatlantic relations as a Robert Bosch Foundation Fellow working in the German Bundestag with a focus on the German budget process. Ben graduated summa cum laude from the University of Mississippi with a B.A. in international studies and history. 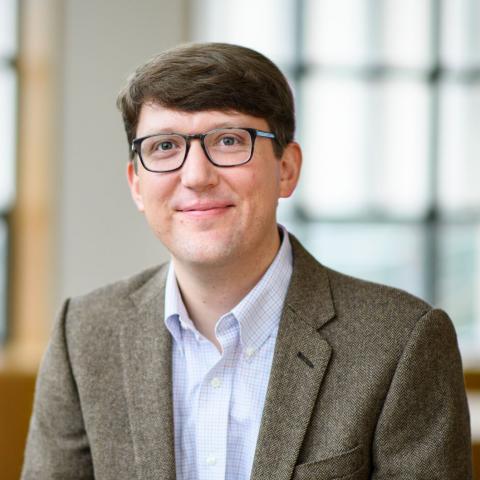