His research and teaching focus on democratization, constitutional design and electoral politics. He is particularly interested in the presence and impact of minorities and marginalized communities. He has worked for the United Nations, the International Institute for Democracy and Electoral Assistance (IDEA), the UK Department for International Development, the US State Department, the National Democratic Institute, the International Republican Institute, the Organization for Security and Cooperation in Europe (OSCE) and the International Foundation for Election Systems. He has also served as a consultant on issues of electoral and constitutional design for Afghanistan, Angola, Burma, Egypt, Fiji, Guyana, Indonesia, Iraq, Jordan, Kenya, Lebanon, Lesotho, Liberia, Libya, Netherlands, Netherlands Antilles, Nepal, Northern Ireland, Pakistan, Philippines, Sierra Leone, Somalia, South Africa, Sri Lanka, Sudan, Syria, Tunisia, Ukraine, Yemen, and Zimbabwe. He has received research awards from the U.S. Institute of Peace, the National Science Foundation, the US Agency for International Development, and the Ford Foundation.

The Children of Harvey Milk: How LGBTQ Politicians Changed the World (Oxford, 2018) has been lauded as a groundbreaking study of the impact of out queer elected officials. Reynolds is the founder of QueerPolitics and a faculty member in the School of Public and International Affairs at Princeton University. In 2017 he was shortlisted to be the United Nations Independent Expert on Sexual Orientation and Gender Identity at the UN Human Rights Council, Geneva.

“Does Sexual Orientation Still Matter? The impact of LGBT candidate identity and visibility on vote share in the UK elections of 2015,” (with Gabriele Magni) American Political Science Review, Vol.12, No.3 (August 2018). 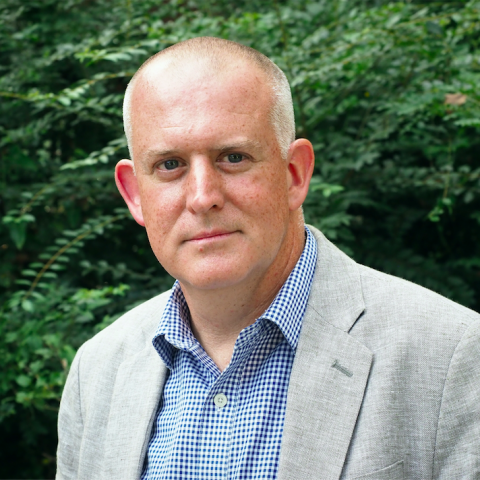